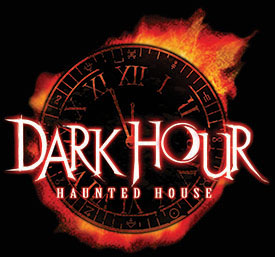 The Irish hold the legend of Saint Patrick, whose story is a common one, and the witches know it well. They waited until the veil between the world of humans and the world of faeries was stretched thin and Shannon MacKenna rose to power in the Dark Hour coven. She called upon the Leprechaun and the Fomorian giants, the trolls, faeries, and goblins. She demanded that they go out and hunt men, using them in rituals as she makes mockery of the holiday.

To wreak havoc on the land and spread fear in the surrounding areas so the coven can take hold is their only purpose. They swarm at the call of the witches.

The numbers of the wee and faerie folk grew, coming through the portal from the green isle, but the witch Shannon MacKenna is too greedy and has reached too far. Even a magical hold of the little people is broken if you try to take their gold… now they’re taking back what is theirs and more, and the witches are scrambling for power and dominance with you in the crossfire.